A good night for comicbooks at the Oscars

We comic nerds had a lot to enjoy at the Oscars last night.

Even before the night started, Aunt May had to tie John "Robin" Blake's tie for him in the car on the way there: 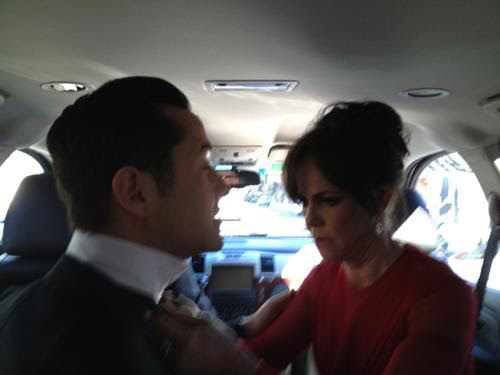 Mystique and Catwoman both won: 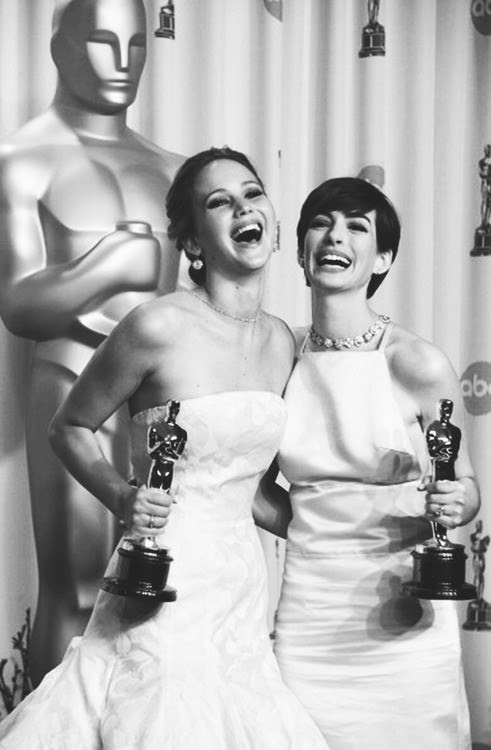 When Mystique fell down, Wolverine ran over to help her:

(Because mutants gotta stick together.)

Daredevil and Batman finally had a team-up thanks to that movie with Jack Kirby: 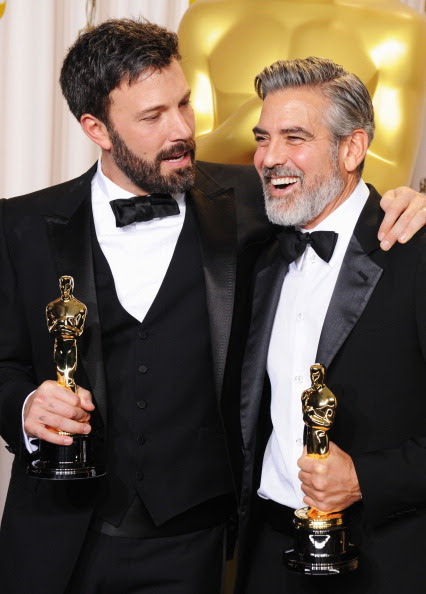 And of course, Matt Murdock was accompanied by his wife, Elektra: 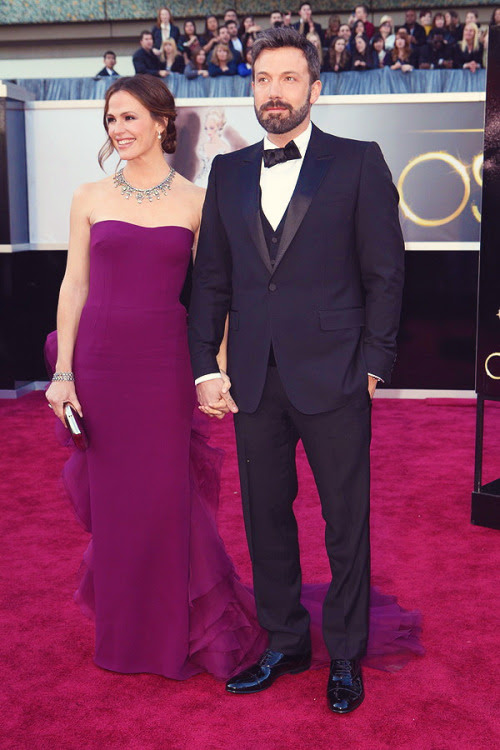 Two-Face didn't win, but he did at least smile this time: 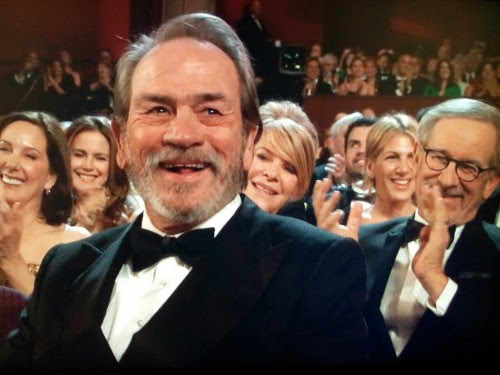 Joker couldn't wait until we got a load of him: 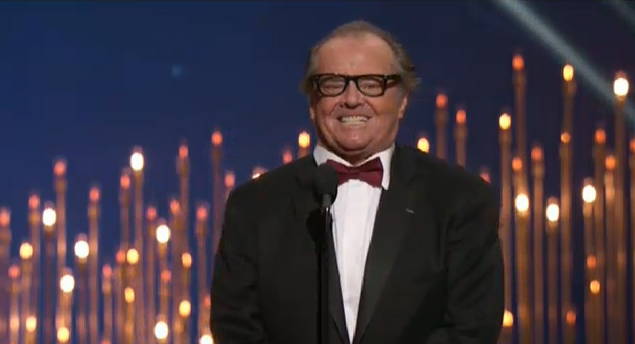 Joker! Look out! There's another Catwoman sitting behind you!

Jor-El sang a song that may or may not have been about rocketing his son away from the doomed planet Krypton: 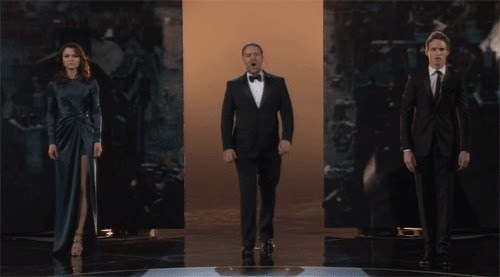 And finally, "I get an Oscar? I guess this means all is forgiven for directing Hulk, then?" 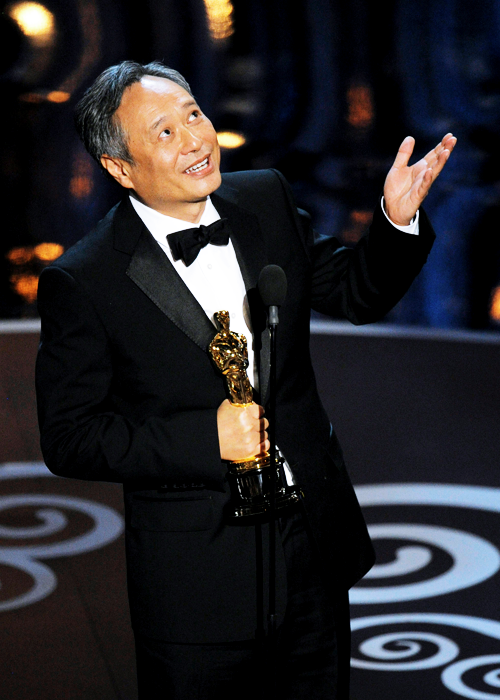