January 16, 2007 (SEATTLE) WizKids Inc. announced today that it would begin celebrating the fifth anniversary of HeroClix® with a massive summer schedule of events. These events will generate a tremendous amount of excitement with players and retailers by combining an all-new tournament format with some of the best prizes ever offered for HeroClix in-store play.

The series is scheduled to begin in July 2007 to coincide with the release of the Marvel HeroClix: Avengers set, when participating retailers can run a worldwide tournament event called "The Coming of Galactus." This event is specifically designed to push in-store play for HeroClix events for both veterans and younger players.

"This unprecedented event is designed to offer an engaging gaming experience with high stakes for HeroClix players and comic fans. Because of the extremely limited way that this colossal Galactus will be offered, it will be the most collectable piece we have ever done," said WizKids® President Lax Chandra. "It will all take place in the optimal environment for such an event - the retail stores that support the Marvel HeroClix: Avengers release, which we promise will be full of surprises."

Weeks 1 -­ 4 - Each week, retailers will run two Sealed events: one for young HeroClix players and one for older HeroClix players. The youth-oriented events will be run using simplified HeroClix rules. Each week, participants will receive an all-new, exclusive HeroClix "Herald of Galactus" sculpt, beginning with the Silver Surfer! Players will not want to miss a week because they can swap a figure pulled from a Sealed Booster with the Herald they received the previous week!

Week 5 - HeroClix players ages 14 and under will play in a Sealed event. The winner will receive the updated HeroClix Galactus colossal figure!

More details on the Coming of Galactus event will be announced soon.

Fans of WizKids other HeroClix lines won't be left out, as another "conqueror from the stars" attacks in September 2007 and another six-week event series begins! 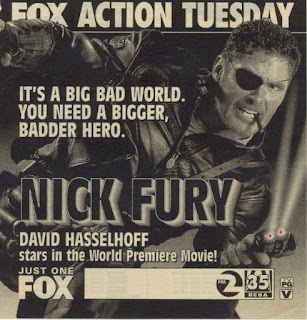 Hey, for all you with Comcast cable service. The On Demand FREE movie channel is offering NICK FURY: AGENT OF SHIELD starring the great David Hasselhoff. Not sure how long it will be offered. It's not the greatest comic book movie of all time, but then again it's not the worst.

Author Brian Keene will be appearing at The Comic Store West on Saturday, January 27 from 1pm until 3pm. Check out Brian's website for more information. 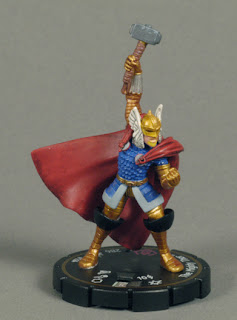 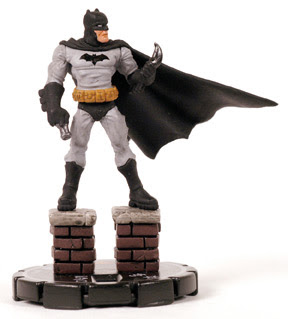 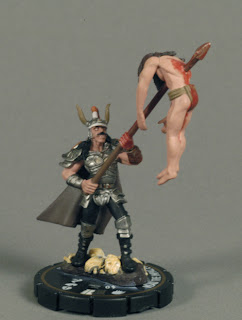 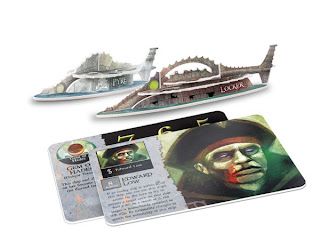 We've just added a link to NY Comic Con. This convention is going to be bigger than ever this year and is the FIRST chance to get a hold of the WizKids Convention Exclusives for 2007. The con runs from February 23 - 25.